Why Draping Is Important For Fashion Lerner And Fashion Industry 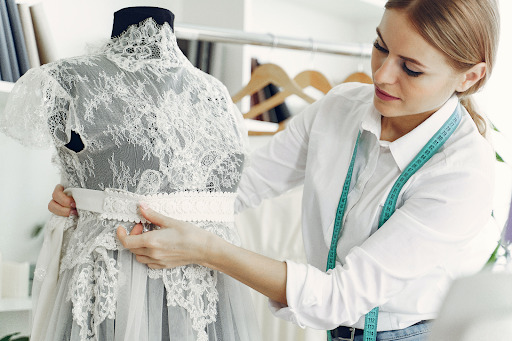 Draping may be underestimated by some but is an art and an essential process for designing a garment. It is the process of pinning and positioning a garment on the fitting form to determine the exact design and structure of ṭhe garment. It can be draped in the manner pre-decided by the designer, drawn on the cloth, and then draped in that manner, or the designer can experiment with new ideas. It frees a designer to have the exact idea of how a dress will fit on the wearer and execute his/her own ideas, creating new designs and patterns.

The idea behind draping is to provide a better understanding of drafting. A form structure shaped like the human body eases you out with knowing how practical your designs are and if they can be implemented in a proper way. The word draping emerged in the 1930s, since then it had made great contributions in the fashion industry and is prominently introduced in fashion designing courses. One of the prominent examples of early success that draping marked was the techniques that were created by Madeleine Vionnet and Madame Gras during the early 20t century. Before making dress forms, the method involved the use of miniature dolls that were dressed by making fixes and pinning a cloth to them. The inspiration Vionnet sought was in Greek statues, she looked at the statue’s garments which were flowing like water. Here she invented bias-cut dresses. These were earlier used in collars, now were helpful in making sensual yet simple Vionnet dresses.

Another designer who used draping in the initial years, and was called the “ Queen of Drapes’ was Madame Gres. Her dresses were inspired by classical draping styles, and it was popular to use real models for draping instead of dress foams. Her ideas were closer to European culture with off-white and dull colors, and determining factors like skin tone, coherent form, posturing, and the relationship between light and shadow.  These two left a very deep impact on fashion till now, and so on the draping techniques.

Commonly, the preferred cloth material for draping is muslin in England, whereas, in the USA the cloth used is toil, a loosely-woven cotton fabric. It comes in a variety of weights, you must pick the one which is similar to the weight of the fabric you will be using for the final garment. These are inexpensive unbleached fabrics, so they can be used to frame your idea. It is important to get exact marking on the cloth according to styles and patterns desired before cutting the final garment. But you need to know how to choose the exact texture or weight, and similar draping style, otherwise the fabric won’t fall into your imagination, and there won’t be any use of the whole process. You can use cheaper and low-quality variants of the fabrics that are hard to resemble with the fabric, such as silk organza, silk charmeuse, or silk chiffon. For some non-woven fabrics like knits, you may use already knitted fabric to know fits and design. 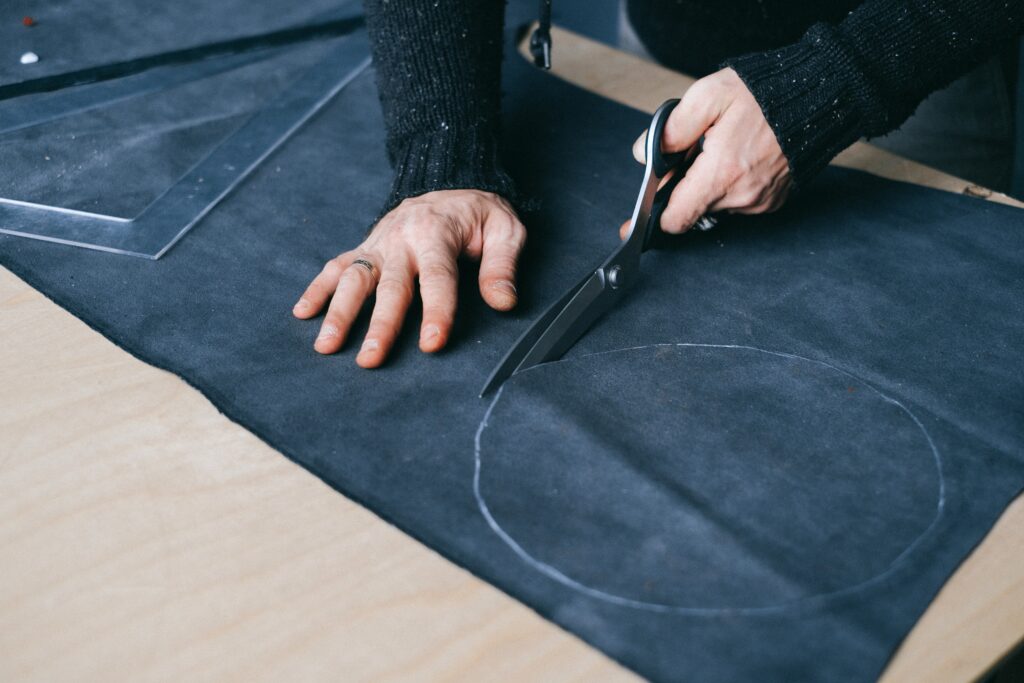 The major patterns for which the draping is used for particular sections, such as back bodice, front bodice, front and back skirt, and more complicated patterns and special folds. The right side or the side which is to be worn is to be draped unless you design the garment to be asymmetrical. To understand the process better, here are some basic points:- 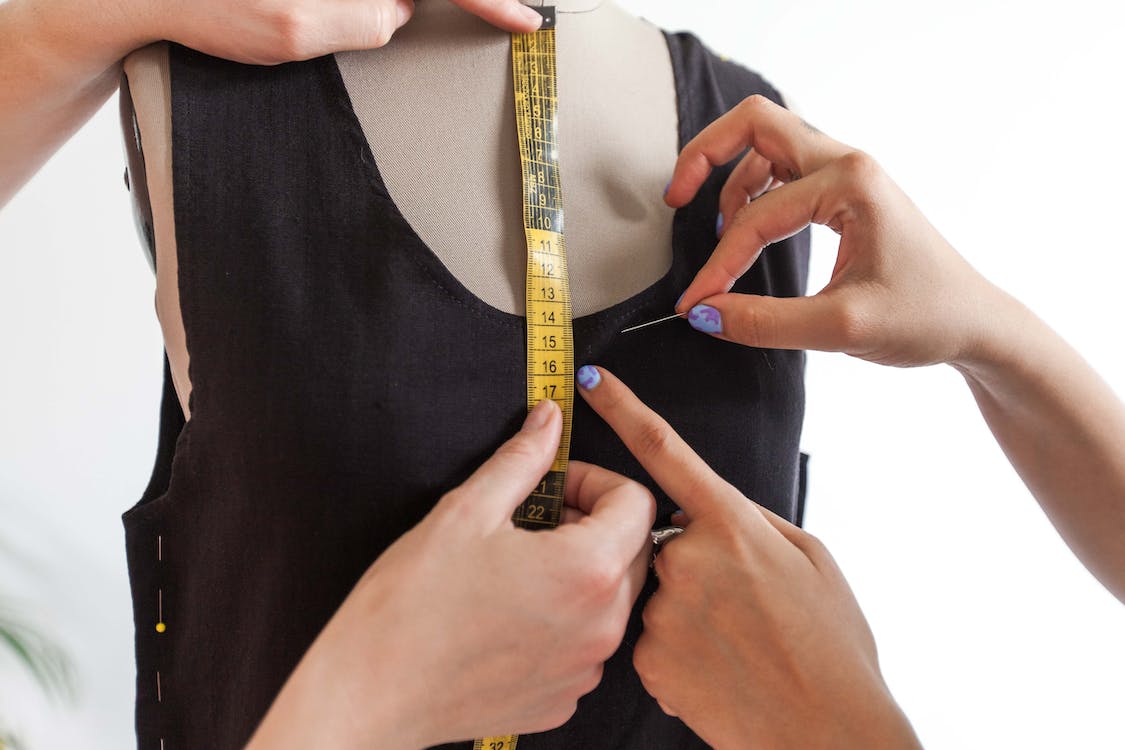 Why is it important?

Draping seems to be laborious work for most designers. With all the pinning and unpinning and transferring patterns, even some great designers directly design the garment without the draping process. This can be an easy way to bring the outcome sooner, but it can lead to many issues with designs, improper fitting, and undesirable outcomes. Certain garment types such as lingerie, evening fits and similar fits widely use draping to get proper fit as they deal with quite tricky areas and designs. Through the process, you know exactly how you get the look and what you can change or add to it.

Certain patterns are impossible to create through flat pattern making, they necessarily require draping. It allows your customizations with your work, implementing new and unique ideas. The process saves you from wasting a lot of cloth, as you already know where you necessarily need to cut off. You have the exact plan to proceed further and clarity of your outcome. The patterns you draw on the paper too help you for your next projects.

The process isn’t too complicated, it will be far easier to create dresses and know the little details that may help you afterward. One always needs to know how it will look, be assured of no mistakes.  The practices that have been with us since long hold something or other, and that then enables a designer to work according to how he likes.

2021 fashion trends include designs, fabrics, and colors
for imaginative, beautiful, and comfortable clothing
like the modern kimono.

Call us today at 973-908-3575
or visit us at houseofdezign.com
to learn more about making a modern kimono
with us!